Self-tuning algorithm of PID controller based on internal model method 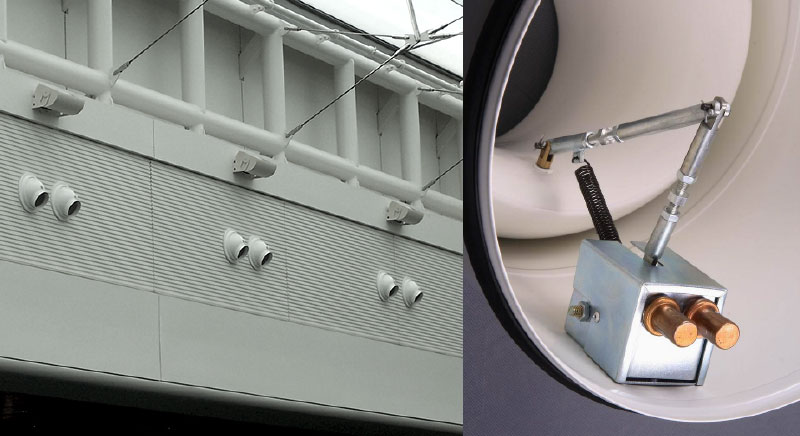 The simulation results are shown in Fig. 8.From Figure 8, it can be seen that the response of the system to step signals is not greatly affected when the output of the controller is limited, while the control effect of the algorithm in the literature [8] varies greatly and even overshoots occur. Therefore, it can be explained that the control energy requirement of the algorithm in this paper is not high, which is in line with the practical application.When the control output is unrestricted, the IAE values of the proposed algorithm and KIMC algorithm are 10.29 and 7.5, respectively. When the control output is limited, the IAE values are 10.31 and 8.42, respectively. It can be seen that the IAE indexes of the proposed algorithm do not change much.In this paper, an improved tuning algorithm of PID controller based on IMC is proposed.

By optimizing the filter parameter lambda, two parameters gamma and_are introduced.Gamma not only improves the system’s rapidity, but also restrains overshoot. _is introduced to overcome the shortcoming of slow regulation speed when the output error is small, which is the need of this algorithm.
Compared with the classical IMCPID algorithm, the effectiveness of this algorithm is verified.When the controlled object needs model identification, the open-loop step excitation method is used to identify the controlled process, and its effectiveness is verified by an example.The disadvantage is that the selection of gamma and_depends on experience and has strong subjectivity.But on the other hand, users can improve IAE indicators and have a certain range of choices for fast response and overshoot indicators.